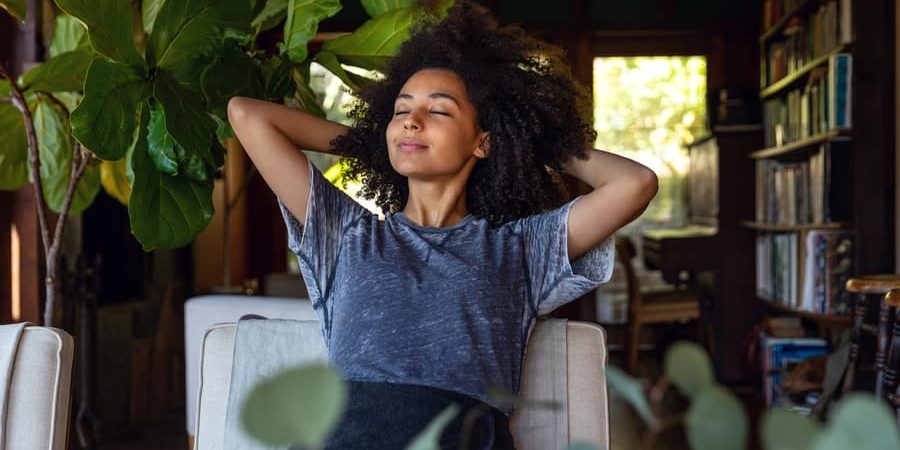 The Endocannabinoid System and CBD


You may have wondered how CBD — short for cannabidiol — interacts with your body. It’s because of a vast, complex system found in all mammals. Our bodies have natural cannabinoid receptors, which are responsible for maintaining and regulating our physical well-being. In other words, they help keep our bodies in homeostasis.

These natural cannabinoid receptors are part of a larger structure called the Endocannabinoid System, or ECS. Via a combination of microscopic proteins, enzymes and receptors, the ECS is receptive to CBD cannabinoids.

How Does the Endocannabinoid System Work?

Unlike CBD — which is derived from industrial hemp plants — endocannabinoids are produced in the body. And while endocannabinoids are in charge of keeping our internal systems functioning optimally, there is still insufficient data to fully grasp its potential functions. That said, it is known that the ECS is tied to many elements: our appetite, mood, sleep, immune response, liver function, memory, muscle formation and more.

The ECS and CBD

Among the dozens of cannabinoids in the cannabis plant, the two most prominent are CBD and tetrahydrocannabinol — widely known as THC. Although both CBD and THC interact with the ECS, CBD derived from industrial hemp does not have any psychoactive or intoxicating effects.

There are numerous ways to incorporate CBD into a wellness-centric lifestyle. From tinctures, oils, creams and capsules, CBD can be an integral component of a daily routine. CBD oil, for example, which is made by extracting CBD from the cannabis plant and diluting it with a carrier oil, can be taken via tincture form and easily added to smoothies, beverages or even yogurt.

However, keep in mind that the body absorbs different forms of CBD at varying rates. For example, holding CBD sublingually (under the tongue) for 60 seconds will increase the rate of absorption of CBD into the bloodstream. On the contrary, when taking CBD in pill form, it can take longer to feel its effects.