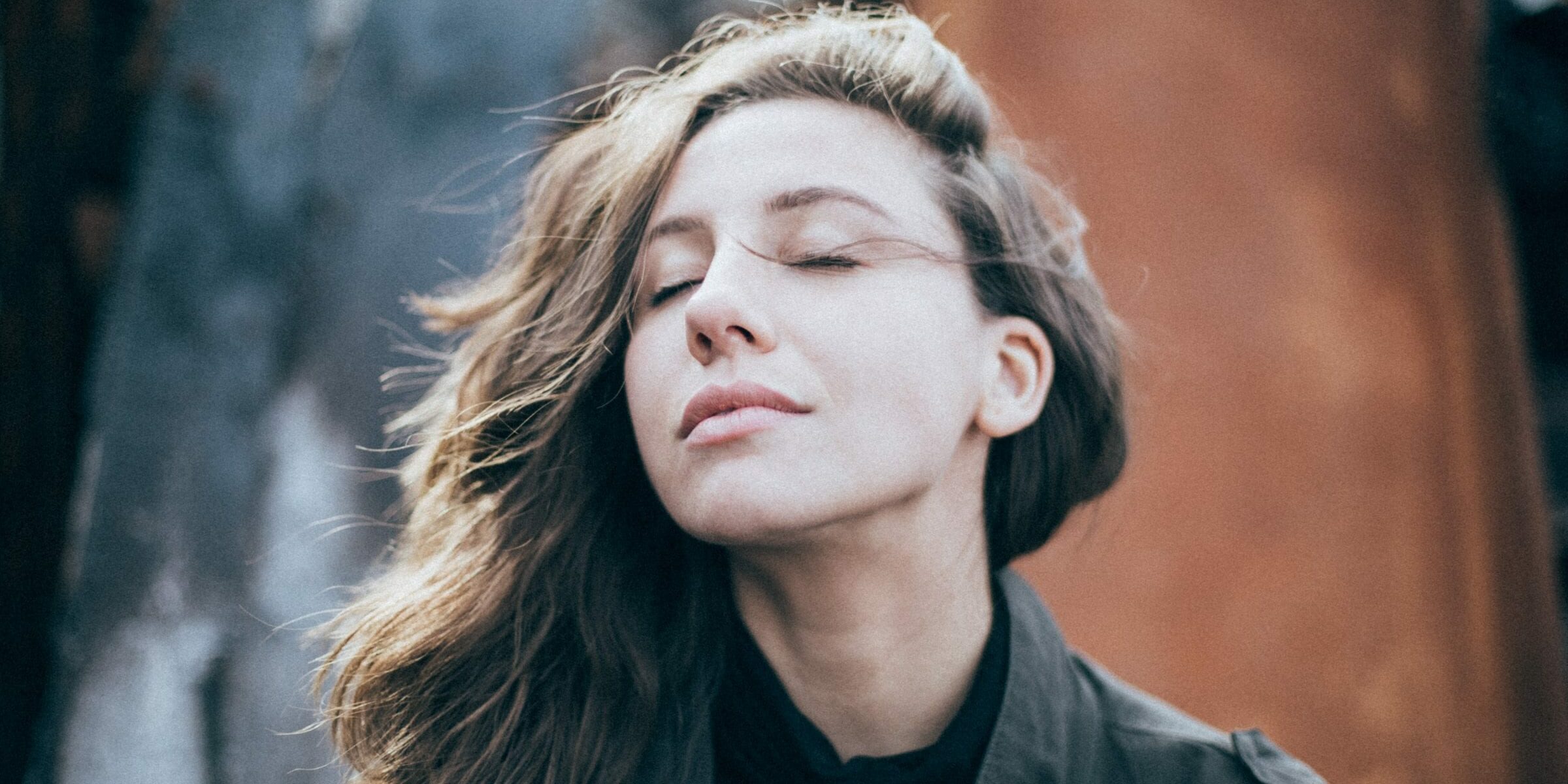 CBD for Fear: 5 Keys to Understanding How CBD May Help Treat Phobias


The National Institute of Mental Health defines phobia as “an intense, irrational fear of something that poses little or no danger”.  Approximately 9.1% of adults in the U.S. experienced a specific phobia in the last year, 21.9% of whom experienced significant impairment to their daily life.  Among adolescents, approximately 19.3% have a specific phobia.

We’ve probably all heard of phobias of spiders (arachnophobia) and small spaces (claustrophobia), but a person can become phobic of almost anything.  Some more interesting ones include spectrophobia (fear of mirrors), linonophobia (fear of string), and chlorophobia (fear of dancing).

Can CBD help?  Anecdotally, some people are using CBD to address their fear of flying, while others are treating their pet fido’s phobia of thunder.

Should you try CBD for your phobias?  Read on for five keys to understanding how CBD may help with phobias.

1) What role does the endocannabinoid system play in phobias?

It is thought that phobias are created through negative experiences or panic related to specific situations or objects.  Phobias involve strong and persistent fears that do not reflect the actual risk of the object or situation.  Brain functioning, genes and environment can also play a role – if you grew up with a parent who had a spider phobia, you may very well have picked it up too.

While anxiety is centered on potential future threat, we experience for based on stimuli that are actually threatening.  For instance, “we will probably be anxious if we are walking in an area known to contain poisonous snakes…but we feel fear when we encounter a poisonous snake directly.”

What is fear expression?  Basically it is the physiological process that happens in the body when a person experiences fear.  Researchers study fear and phobias through processes of fear conditioning, where a “conditioned stimulus” like a sound or visual object, with a negative “unconditioned stimulus” like a small shock.  Changes in oxygen levels in the brain activate the amygdala.  The hippocampus and prefrontal cortex are also activated.

Cannabidiol has been found to reduce fear expression in male rats, and while rodents are obviously a bit different (and much smaller!), researchers believe it may have the same effect in humans too!

3) How might CBD help? By Interfering With “Memory Reconsolidation”

Fear-based memories don’t typically go away on their own without a little help.  That’s why a negative experience with, say, clowns in early childhood can stick, leading to an adult who is still terrified of Bozo.  Researchers used to think fear-based memories were permanent, but in the last couple of decades discovered fear memories can change.  When reminded about a fear memory, a window occurs where the memory is subject to change and requires protein synthesis to restabilize.  This process is called “memory reconsolidation,” where basically selective amnesia is induced for the particular memory.

CBD has been found to disrupt memory reconsolidation, essentially interrupting the previous negative emotional effects of the memory.

Fear extinction is the process where one’s fear response declines when faced with something previously conditioned to fear.  It is basically the “unlearning” of a specific fear.  Exposure therapies, where one is exposed over time to highly feared objects and situations, are based on this process.

There are many, many studies of fear extinction in lab rats (poor guys) and it is quite well established that CBD can help with this process of “unlearning.”  Fortunately, researchers are starting to study the fear extinction process in humans using CBD, and have found positive effects so far!

5) How effective is CBD in treating phobias?

While treatments for phobias exist, they do not help everyone.  Exposure therapy is a common approach.  While up to 60% of patients experience improvement, only 30-50% eliminate the phobia completely.  SSRIs (antidepressants such as Prozac) can help, though the benefits stop once patients discontinue their medication.  There is obviously much room for improvement!

There is currently a clinical trial underway to test whether CBD may enhance the benefits of exposure therapy in patients with social phobia or panic disorder with agoraphobia (fear of certain places or situations).  Patients will be assessed 3 and 6 months after treatment to test the long-term benefits.

Most research thus far has been done on animals.  In humans, CBD has been found effective for both social phobia in a simulated public speaking activity and lab-created phobias, where researchers use electric shocks to condition participants to fear future shocks.

Should You Try CBD For Your Phobia?

As with most mental and physical health conditions, the jury is still out on precisely whether, how and under what conditions CBD can help.  Given that CBD has been found effective for certain forms of anxiety in humans, many people feel it is worth a try!  For instance, some people with a phobia of flying on airplanes are taking CBD prior to takeoff (and fortunately, TSA is now allowing CBD on flights!).  As with any health measure, it is best to talk with your doctor before starting and take it slow and steady!

Sarah has a Ph.D in Sociology with a minor in Women’s Studies from the University of Arizona. Her current research spans the fields of trauma, psychology, neurobiology and sociology.