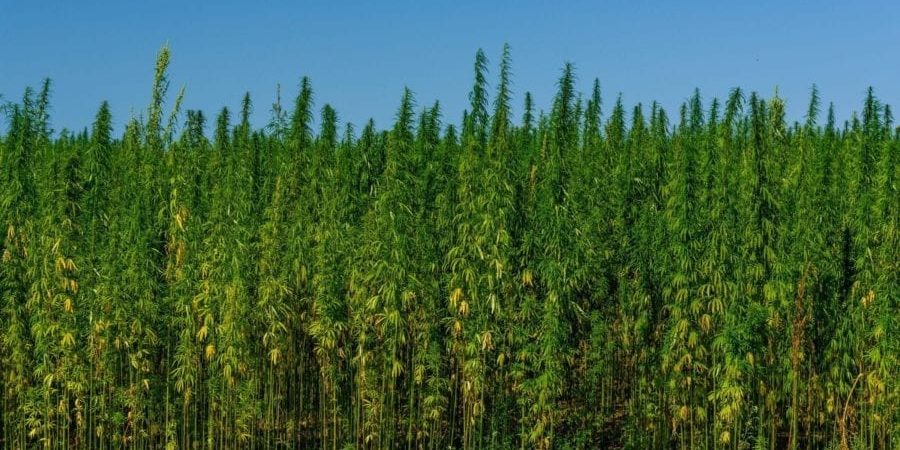 A Quick Guide to the Different CBD Extraction Methods


Just like growing hemp, extracting it into an oil is an art all its own — especially when you consider that the potent plant contains more than 550 different chemical parts, including no fewer than 113 cannabinoids. To create a concentrated cannabidiol — or CBD — that isolates the most beneficial bits of the hemp plant, producers have no shortage of extraction methods, each of which comes with its fair share of potential perks.

These methods both take a little longer than others, as it requires a thorough purification process to remove plant fat. However, many producers favor CO2 extraction for its nontoxic, safe and eco-friendly qualities, as well as its large-scale production abilities. To ensure that we preserve the integrity of the oils, terpenes and aromatic profile of the plant, Vitagenne has decided to extract all of our products — CBD Pure Wellness, Total Wellness and Hemp Extract Dietary Supplement, Pure Sleep Hemp CBD Dietary Supplement and Pure Relief CBD Cooling Cream—using subcritical CO2 extraction.

OK, but what about how to make CBD oil without sci-fi-esque subcritical and supercritical fluids? That’s where ethanol extraction, which has been around since the early days of selling cannabis tinctures in the United States, comes into play.

With this method, raw cannabis is soaked in ethanol, which naturally pulls trichomes — the small hairs on the epidermis of the plant — into it. These solid plant parts are then removed and the resulting liquid is filtered free of the solvent. This sort of extraction gains some safety points as the FDA regards ethanol as OK for human consumption (it’s often used as a food preservative), but the solvent’s tendency to easily dissolve plant molecules can lend the final concentrate a grassy flavor.

CO2 and ethanol extraction might be among the most common, but they’re certainly not the only CBD extraction methods out there. Common and affordable hydrocarbon extraction, for example, uses propane or butane as a solvent to collect cannabinoids from raw cannabis matter. This process heats up cannabis and liquid gas in a pressurized system and results in an extract commonly called shatter, which contains both CBD and THC.

While no solvent is perfect for cannabis, producers are perfecting, innovating and iterating upon extraction processes just about every day — and that doesn’t just make for a better bottom line for cannabis companies, it ultimately makes for better CBD for you.

Dan has been a freelance writer and small business owner since 2009. In the healthcare realm, he’s fortunate enough to have collaborated with the likes of Civilized Life, Cetaphil, LIVESTRONG, DermStore, Healthfully and JillianMichaels.com. His work has also appeared in publications such as USA Today, The Seattle Times and the San Francisco Chronicle’s SFGate, among others.